STAY UP TO DATE:

The 2022 Annual Meeting has been rescheduled for Sunday, February 27th, at 12:15 pm in the auditorium.

We will not be serving lunch this year. We will be offering an online option at efree.org/meet for those members who cannot attend in-person, though we encourage in-person attendance if possible. Childcare will be available.

Please remember that while anyone who attends First Free is welcome at the meeting, only members may vote. 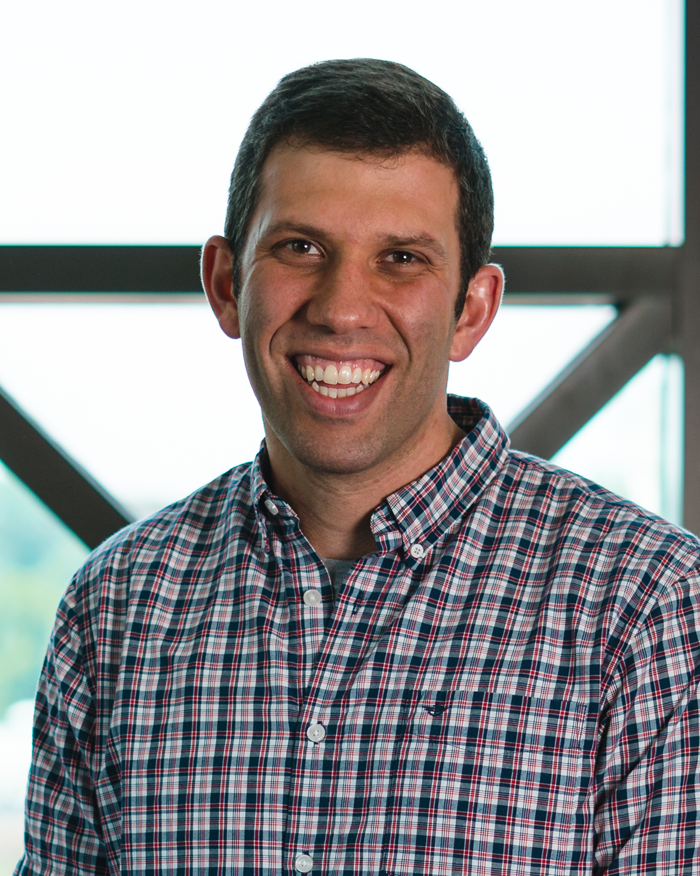 The Elder Board is pleased to recommend Andrew Miller as Pastor of Worship Ministries for First Free Church. 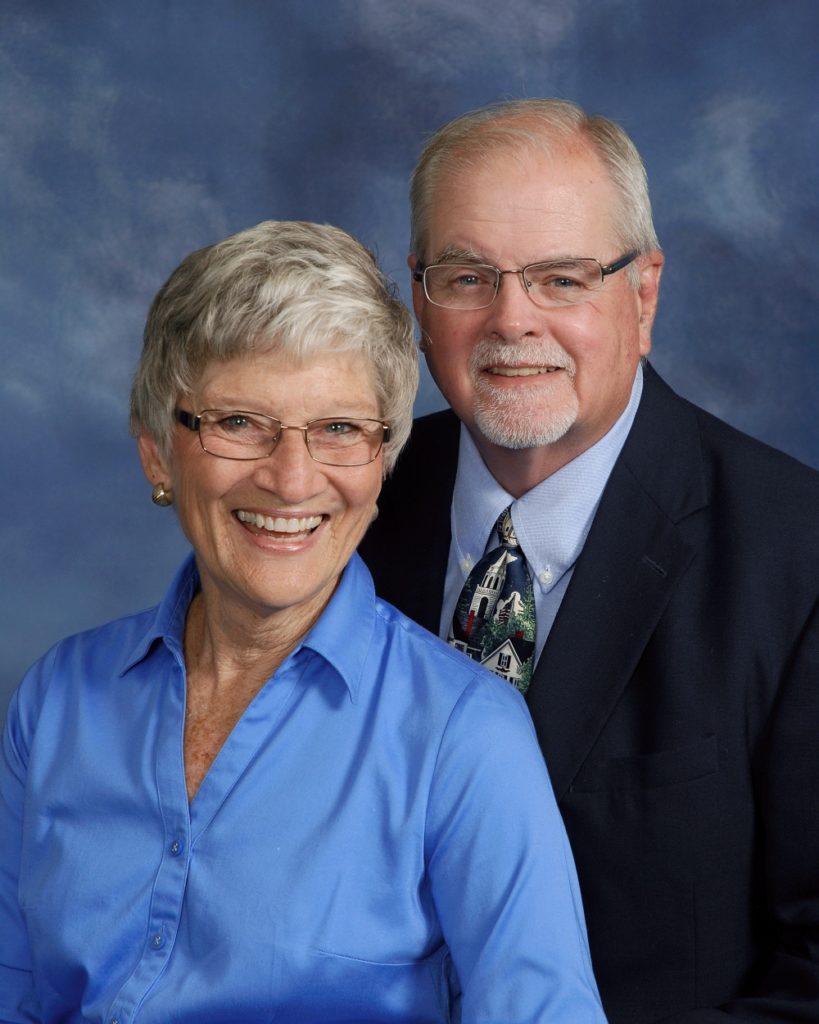 Michael is married to Bobbie and they have three adult children and 5 grandchildren.

Michael and Bobbie started attending First Free in 2003 and he has been involved with mission trips, teaching in Kid Connection, and leading Sunday morning groups. 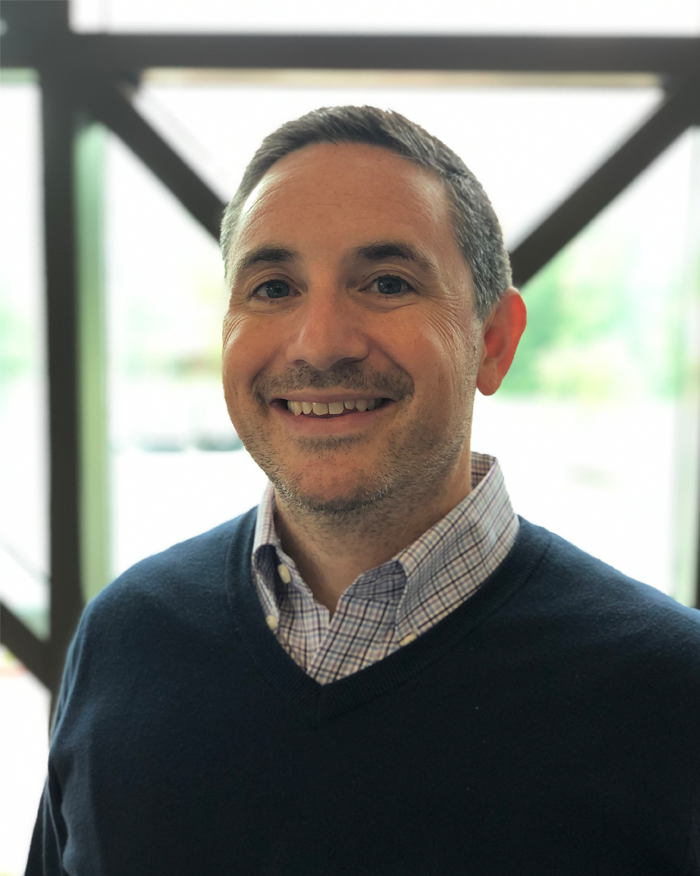 Ben and his wife, Kelly, have attended First Free since 2014.  Ben leads the TLC Sunday morning group and has been through the Developing Emerging Leaders (DEL) program.

If confirmed, this will be Ben’s second term. 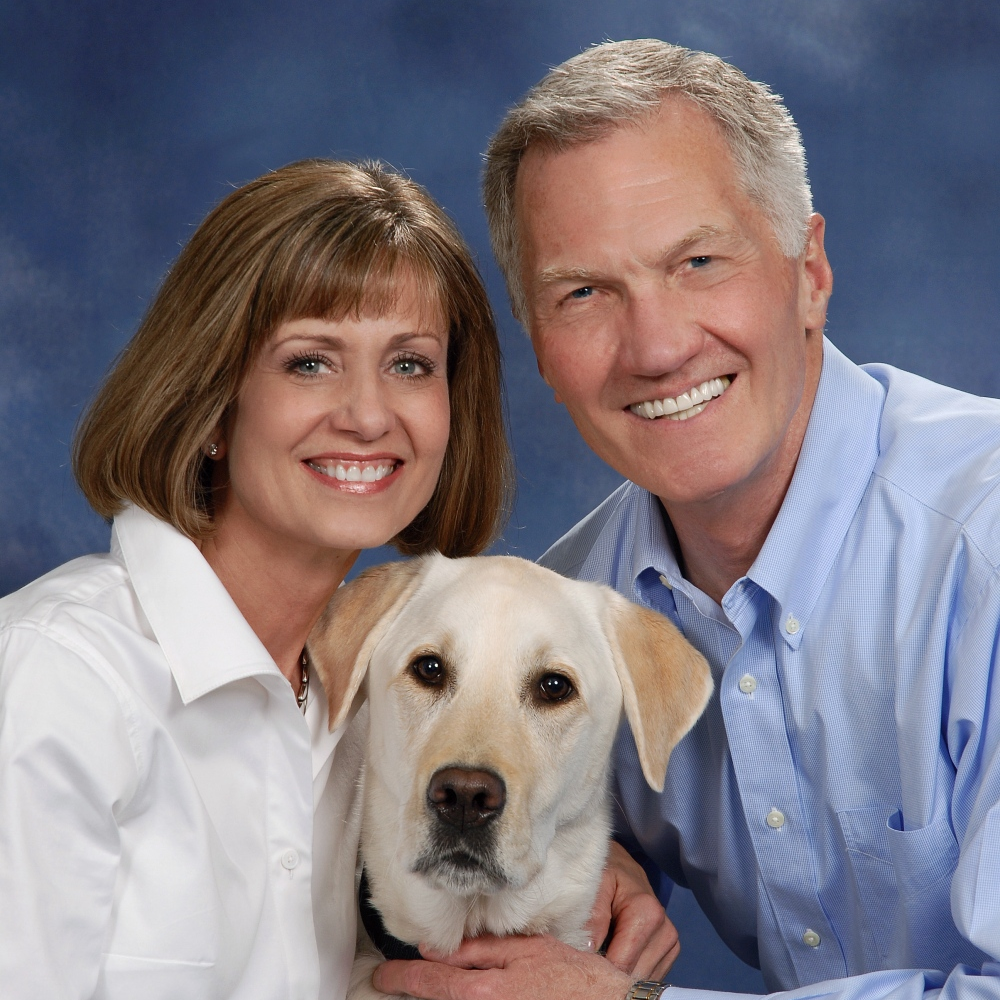 Steve is married to Candace, and they have been attending First Free for over 12 years.

Steve serves as an usher and is active in the Promise Seekers Sunday morning group. If confirmed, this is will Steve’s second term as a deacon. 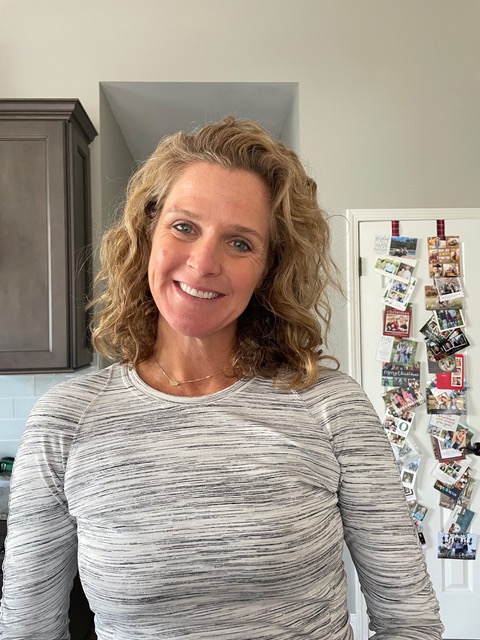 Kim is married to Eric and they have three children. They have been attending First Free for 14 years and became members four years ago. Over the years Kim has had the privilege of serving in many different areas. She has led Tuesday morning Women’s Bible Study, taught in Kid Connection, and was a Small Group Leader for middle-school-aged girls. She now attends a Tuesday morning Women’s Bible Study, is a Mentor Mom for MOPS, serves as a Student Ministry Coach, is on the Student Ministry Advisory Committee, and is part of the Transforming Ordinary People Sunday morning group Leadership Team. Kim and Eric are also part of a Small Group.

Many of her interests involve her three children – Hailey, Whitney, and Tyson – as they keep Kim and Eric on the go with their many activities. She enjoys traveling, cooking, being active, and learning new things with her children. 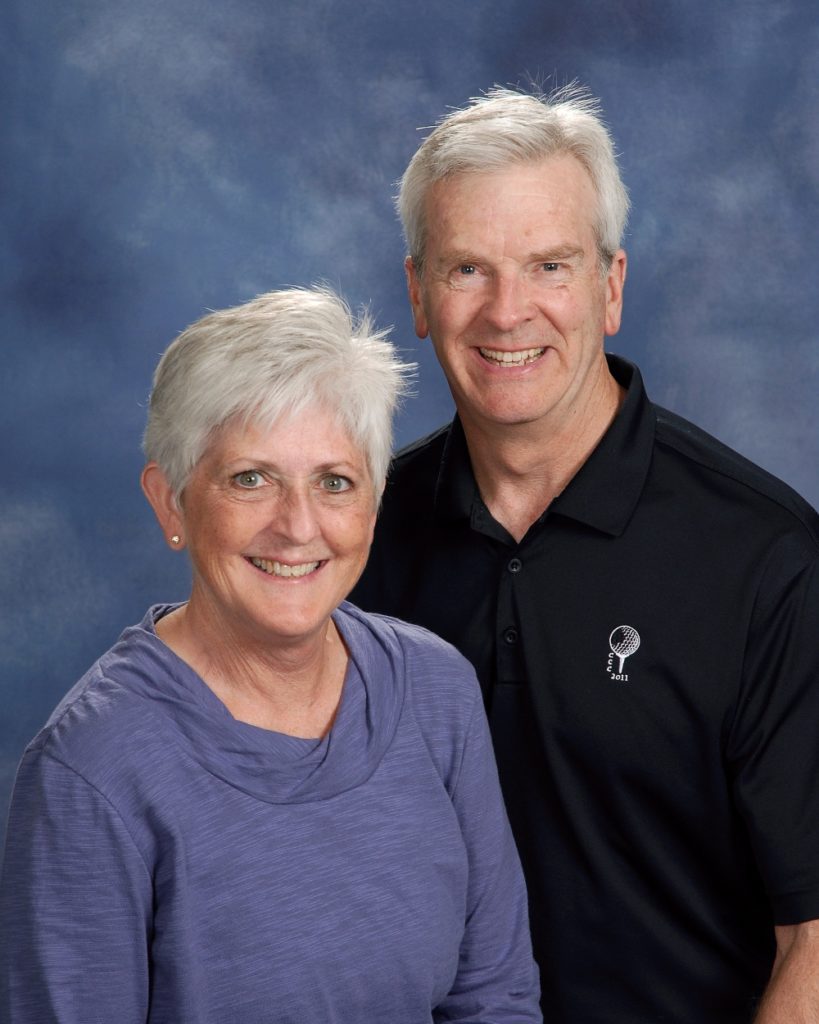 Kim is married to Leonard and has been attending First Free since the early 2000s and have been members for MANY years – so many that she honestly doesn’t remember when they actually joined! 🙂

They are members of the Beacon Sunday morning group, have taught in Kid Connection, serve in the Worship Ministry as team leaders in the monthly Communion preparation and clean-up, and Kim is also on the Photography Team.

Outside of church, Kim serves as the Prayer Chairman and Core Leader for the eTeen / Teen Community Bible Study that meets on Monday Nights at First Free. Kim and Leonard love to play golf and we have many wonderful adventures with our three children and their families who live nearby. 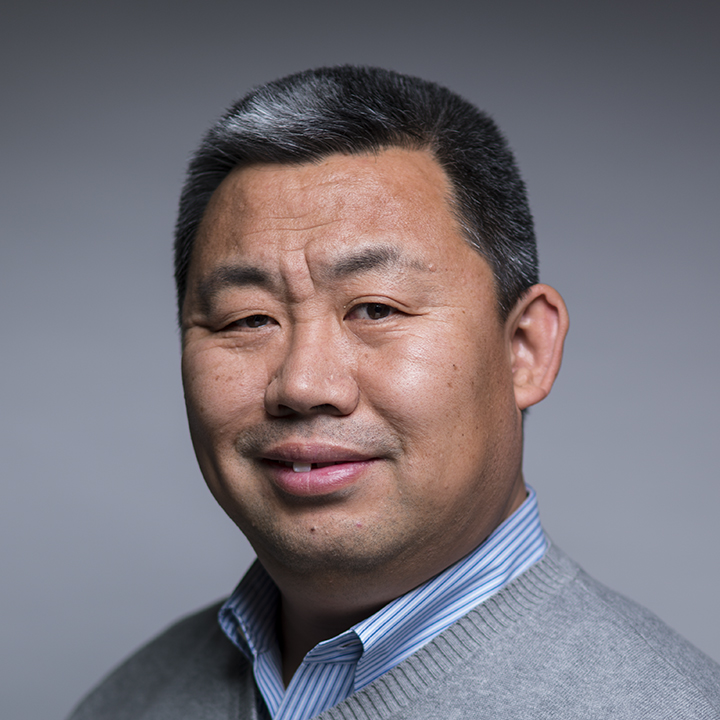 David is married to Lianli and along with their two children (Dawson and Angie) they have attended First Free since 2015. He has served in the Connections Ministry as a greeter and as part of the Outreach Advisory Committee, and currently serves at Summit as a food service leader, in addition to leading a neighborhood Bible study group.

STAY UP TO DATE:

Sign up for one or all three of our newsletters!

Newsletters are sent out once per month. We will never share or sell your information.